BeCreative began with the ambition of bestselling writer Kevin Flanagan. In 1996 Kevin published a number one bestseller in Ireland, knocking John Grisham off the top of the list.

Kevin’s success led him to penning other freelance features for national and regional newspapers and then to writing advertorials/sponsored pieces.

Kevin’s experience as a bestselling author meant he was able to bring wit and originality to his advertorial writing, and his work in this area grew and grew. So much so, that he was no longer able to do all that he was being offered himself – and so, in 2005, BeCreative was born, with Kevin taking on a number of other writers to share the growing workload.

Originally named Creative Writing Group, and based in Temple Bar in Dublin, it was 2007 when Ciaran O Conluain joined as co-owner and christened the company BeCreative. The company then moved to their current offices at 21 Dawson Street, Dublin.

Throughout the mid-late 2000s BeCreative continued to grow, becoming one of the leading providers of outsourced content to the Irish Independent and its sister papers the Sunday Independent and theEvening Herald. It has since expanded to produce content for The RTE Guide, The Sunday Times, The Irish Daily Mail and other publications.

Creating compelling content is our speciality, be it online or offline. Brands need, more than ever before, to engage with their customers and keep their precious attention.

BeCreative has been doing this successfully for the biggest brands – and doing it daily. 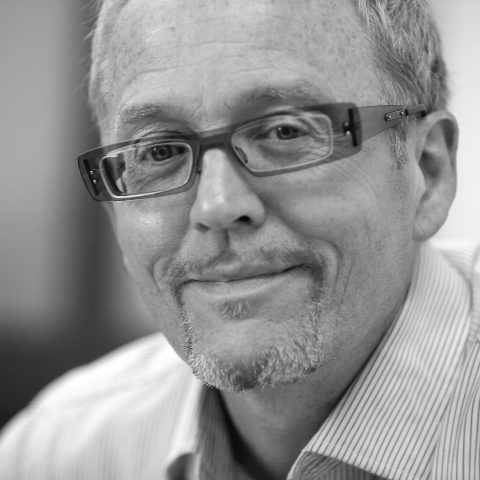 Founder, CEO and Editor in Chief 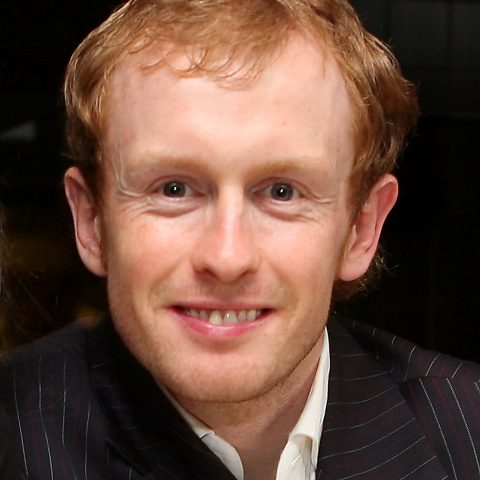 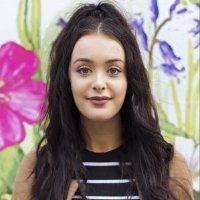 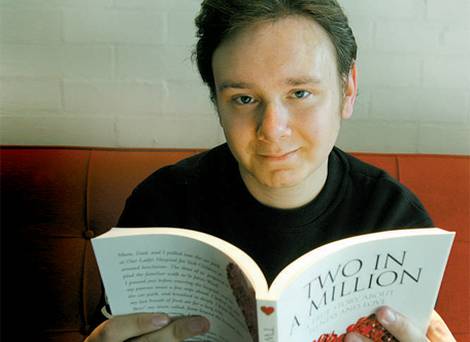 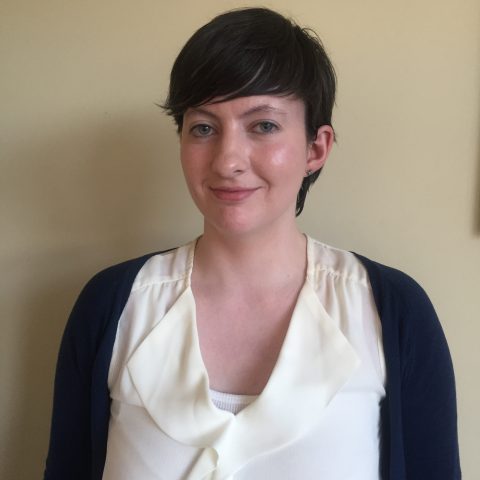